Six Brothers Disaster Relief got its start in the small town of Ocheyedan, Iowa.

It was here, in a part of the country still referred to as ‘The Heartland,’ where Paul and Debra Dorr raised their six sons (and five daughters) to always be looking for a way to help someone who was struggling, as a practical manifestation of our Christian faith.

As children, we didn’t even realize that Mom and Dad were trying to teach us anything special, as everyone in our small town looked out for each other, especially after disastrous floods and tornadoes that are so common in the Midwest.

But as we grew up, moved away, got married, and began to have children of our own, we can look back and see that we were part of something special, as not everyone has a community like Ocheyedan where people naturally help those in need. 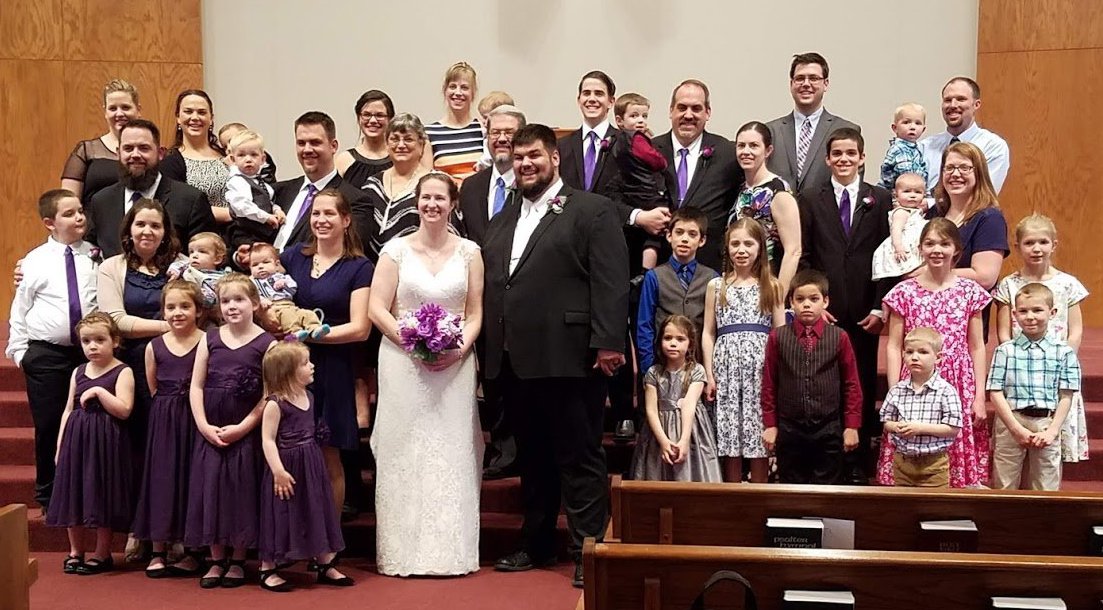 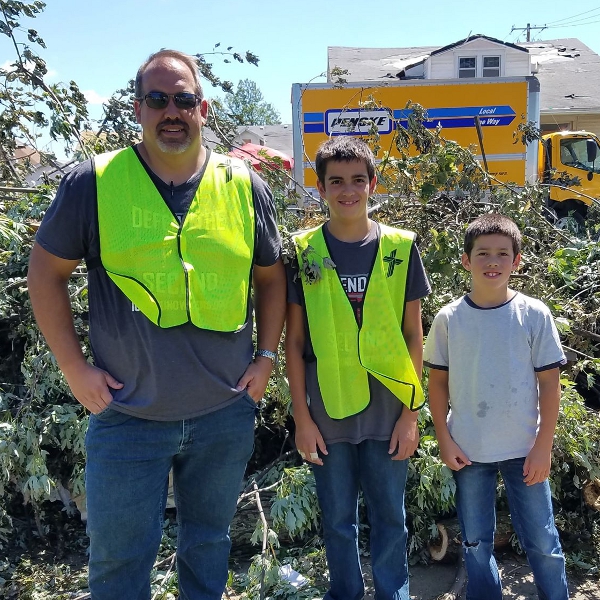 Aaron Dorr is the oldest of the six Dorr brothers.

Aaron is a political activist with over ten years of experience fighting for the Second Amendment in state legislatures including Iowa, Missouri, Minnesota, and Wyoming.

Along the way, the organizations Aaron works for have stopped countless gun control bills and have worked to throw dozens of anti-gun lawmakers out of political office, reshaping the political landscape in these states, especially in his home state of Iowa.

Aaron and his wife Kristen live near Des Moines, Iowa, and have four sons and two daughters.

Aaron is a deacon in the Orthodox Presbyterian Church in Des Moines and has been involved in the response to Hurricane Harvey in 2017, Hurricane Florence in 2018, and the tornado that hammered Marshalltown, Iowa in 2018. 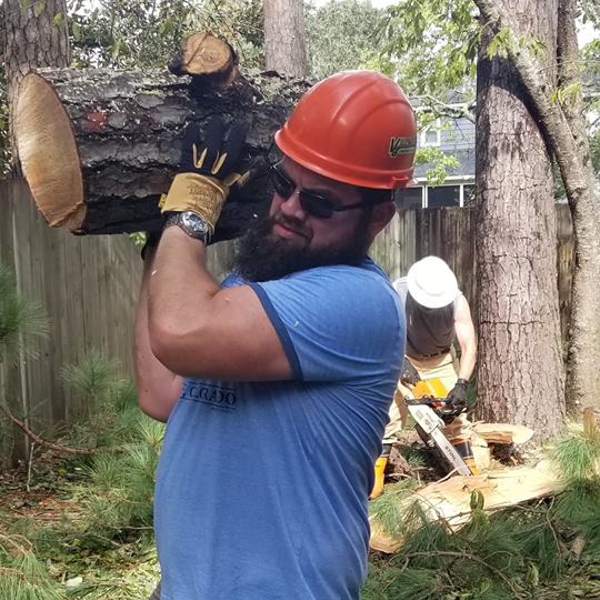 Christopher Dorr is the second oldest of the six Dorr brothers.

Christopher is a political activist with over ten years of experience fighting for the Second Amendment in state legislatures including Iowa, Missouri, Minnesota, and Ohio.

Christopher and his wife Lydia live near Spring Valley, Ohio, and have four daughters and three sons.

Christopher and his family are members of the Reformed Presbyterian Church of North America (RPCNA) and Christopher has been involved in the response to Hurricane Harvey in 2017 as well as Hurricane Florence in 2018. 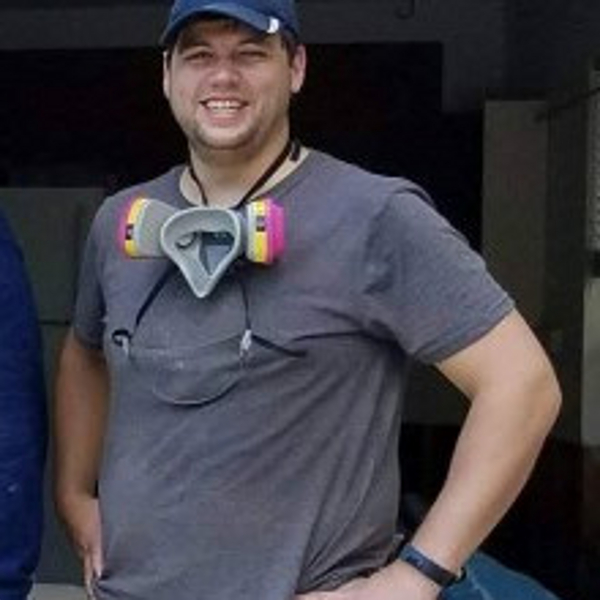 Alex Dorr is the third of the six Dorr brothers.

Alex and his wife Caroline live in Winder, Georgia (near Atlanta) where Alex has worked in the insurance industry for the last four years.

Alex and his wife are members of the Orthodox Presbyterian Church in Buford, Georgia. Alex and has been involved in the response to Hurricane Harvey in 2017 and Hurricane Florence in 2018. 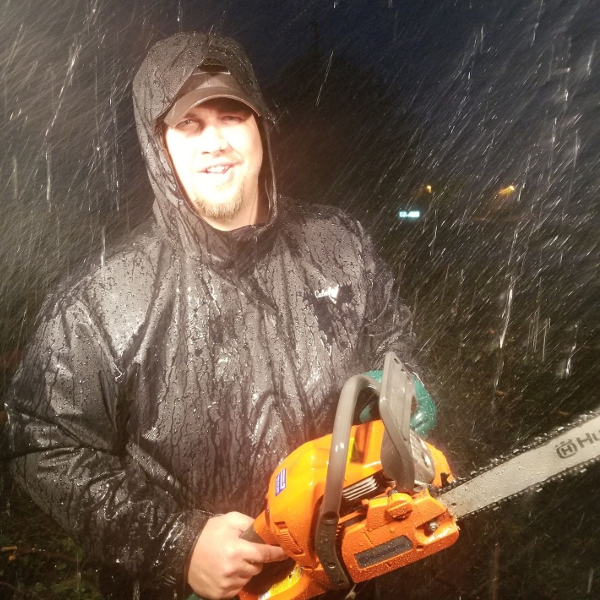 Benjamin Dorr is the fourth oldest of the six Dorr brothers.

Benjamin spent years working heavy construction, before becoming a political activist for the last four years where he now fights for the Second Amendment in state legislatures including Minnesota, Wisconsin, and Iowa.

In these last few years, Benjamin has stopped every single gun control bill that was thrown at gun owners in Minnesota, a major accomplishment given the partisan nature of the state.

Benjamin and his wife Anna have two sons and live in Northfield, Minnesota.

Benjamin and his family attend the Orthodox Presbyterian Church in Minneapolis and Benjamin has been involved in the response to Hurricane Harvey in 2017 as well as Hurricane Florence in 2018. 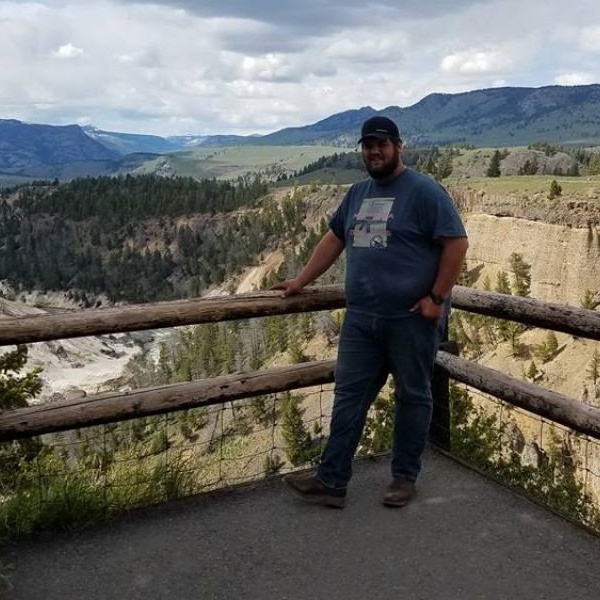 Matthew Dorr is the fifth of the six Dorr brothers.

Matthew and his wife Leah live near Melvin, Iowa and are currently awaiting the birth of their first child.

Matthew and his wife are members of the United Reformed Church in nearby Hills, MN. Matthew was involved in our response to the Marshalltown, IA EF-3 tornado in June of 2018 and looks forward to joining his brothers on future large-scale response trips. 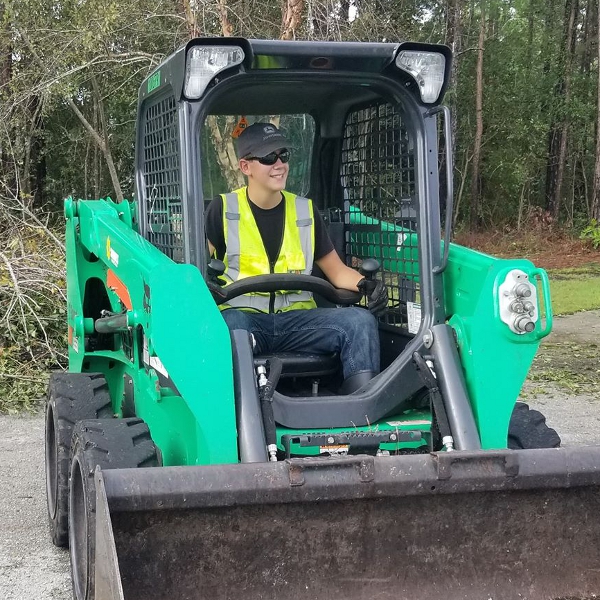 Ethan Dorr is the youngest of the six Dorr brothers.

Ethan still lives with Mom and Dad at home in Ocheyedan, Iowa. Ethan loves riding horses and has worked for extended periods of time on ranches in Western South Dakota during the past three summers, and likes to race his older brothers to jump in the skid loader while cleaning up after a hurricane.  We usually let him win. 😊

Ethan is a member of the Christian Reformed Church and joined his brothers on his first major disaster response trip in the days following Hurricane Florence in 2018.

To honor our parents who helped instill this way of life in us, and to carry out the mandate of James 2:14-17, the six Dorr brothers have set up Six Brothers Disaster Relief as a way to help those suffering in the aftermath of natural disasters.

We’ve launched major week-long disaster relief operations in the wake of Hurricane Harvey (Texas, 2017) and Hurricane Florence (North Carolina, 2018) as well as smaller scale responses such as our work in Marshalltown, Iowa following the EF3 tornado that hammered that community in 2018.

This work has included the interior demolition of homes following severe flood damage, the removal of trees from the top of affected homes, extracting people from flooded vehicles in the immediate aftermath of a hurricane, as well as providing essentials like food, water, and emergency power in the wake of a storm.

We pooled our own funds, as well as the support from some dear friends and extended family members, to purchase an 18 foot disaster response trailer, and have outfitted it with as much gear as we have been able to afford. 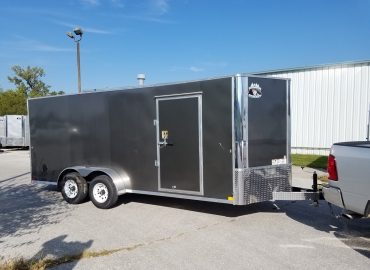 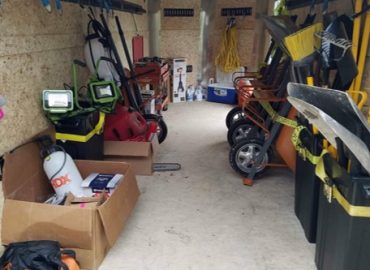 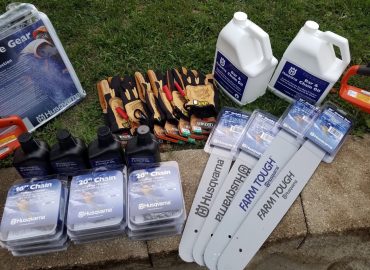 Make a donation to help fund the work that we are doing. As effective as we have been, we are limited in what we can do. With more resources, we can purchase more equipment and help many more people.

Due to the nature of disaster relief, we often wear out our equipment that we must regularly replace. In addition, we have a growing list of gear that we need to purchase to be more effective.

Join us on an upcoming disaster relief trip.  We are always looking for more people to bring along on these trips, as the more skill sets we can bring along the more effective we can be in a disaster zone.

Like what you see but are unable to volunteer or donate at this time?  Then, please share with your friends and family.  The more people know, the more funds we can raise to help others in need.

At the heart of this effort is a desire to carry out the mandate of James 2:14-17.  Without God, none of this would be possible.  Please pray for the safety and well-being for us and those we encounter.

Please remember that as a 501c3 organization, any donation that you make to Six Brother’s Disaster Relief is tax deductible and we will be sure to send you the appropriate paperwork for your taxes.

There are many organizations that do disaster relief, including many national organizations. But many of these organizations spend a significant portion of the donations that they receive on administrative costs, not helping the people who are suffering.

Everyone who volunteers with Six Brothers Disaster Relief does so as a volunteer, to carry out the lessons that we learned growing up in small-town Iowa. So rest assured that every penny you give to us goes directly to helping relieve the suffering of people in the aftermath of a natural disaster.